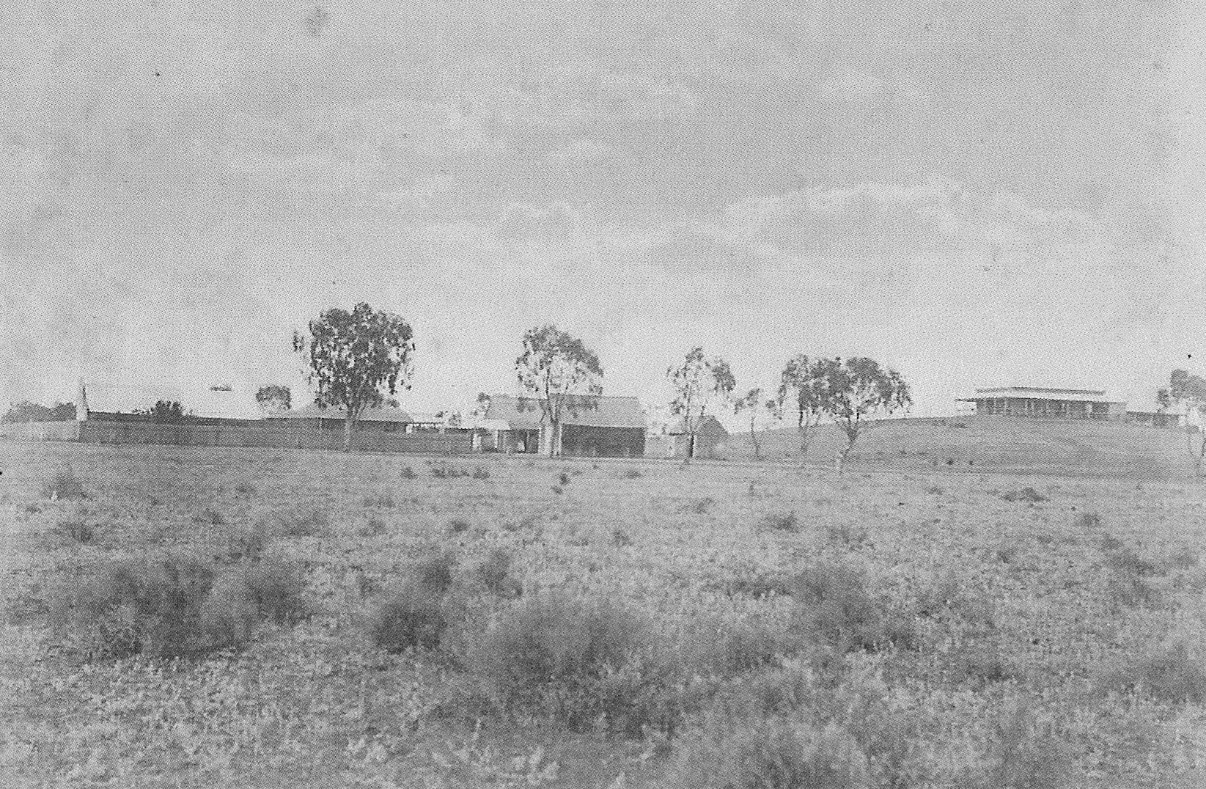 The history of Calga Station can be traced back to the 1840s when Calga Station comprised of nearly 100,000 acres. The property passed through a number of owners in the 1800s such as the White Family of Belltrees, the Murphys, the Ryder Bros and then later sold to AML&F Co.

From historical records it states that in 1899, 61,000 sheep were shorn at Calga Station by 50 shearers with the rams averaging 15lbs 2oz and the ewes 12lbs. In 1907, 29,355 Calga bred sheep averaged 11lb 3oz all hand shorn. Calga sheep during that time gained a reputation for their largeness of frame and heavy wool cutting.

Calga was traditionally a wool growing property until more recent times when the decline in the wool industry in early 2000 forced a change to include a large dry land farming operation, along with the replacement of the Calga Merino flock by Dohne Sheep Studs.